As the application of laser welding becomes more and more mature, the two most common welding materials are carbon steel and stainless steel. Compared with carbon steel, stainless steel has the characteristics of high electrical resistivity, low thermal conductivity, and a large linear expansion coefficient, and the coefficient of linear expansion also increases with the increase of temperature. Stainless steel is widely used in various industries due to its characteristics such as corrosion resistance, non-toxicity, friction resistance, high strength, non-magnetic, easy processability, good weldability.

There are two types of laser welding. According to the power density of laser output, it can be divided into laser conductive welding and laser deep fusion welding. In thermal conduction welding, the laser power density is less than 1X105W / ㎠, and the metal on the surface of the workpiece cannot be instantly melted or even vaporized with a small amount of heat, so the thermal energy can only be transferred to the interior of the metal through thermal conduction. When the laser power density is greater than 1X105W / ㎠ in deep penetration welding, due to a large amount of heat obtained, the metal is directly melted to form a weld.

Compared with traditional welding, stainless steel fiber laser welding can be performed under ordinary room temperature or special conditions, and the welding equipment is simple. After the laser is focused, the power density is high, and deep penetration welding is achieved. The penetration depth and fusion width ratio are large, up to 12: 1. Laser welding has high strength, high precision, the narrow heat-affected zone of welds, small residual stress and deformation; and laser welding has fast speed, high efficiency and good welding quality.

It can be seen from the figure that the surface of the weld is flat and continuous without obvious defects such as cracks and spatters. The post-weld structure has changed from the original equiaxed and annealed Luan crystals to columnar dendritic structures. XRD diffraction analysis showed that the weld was mainly composed of dendritic non-equilibrium solidified austenite structure and a small amount of δ ferrite, which could significantly improve the resistance to intergranular corrosion. 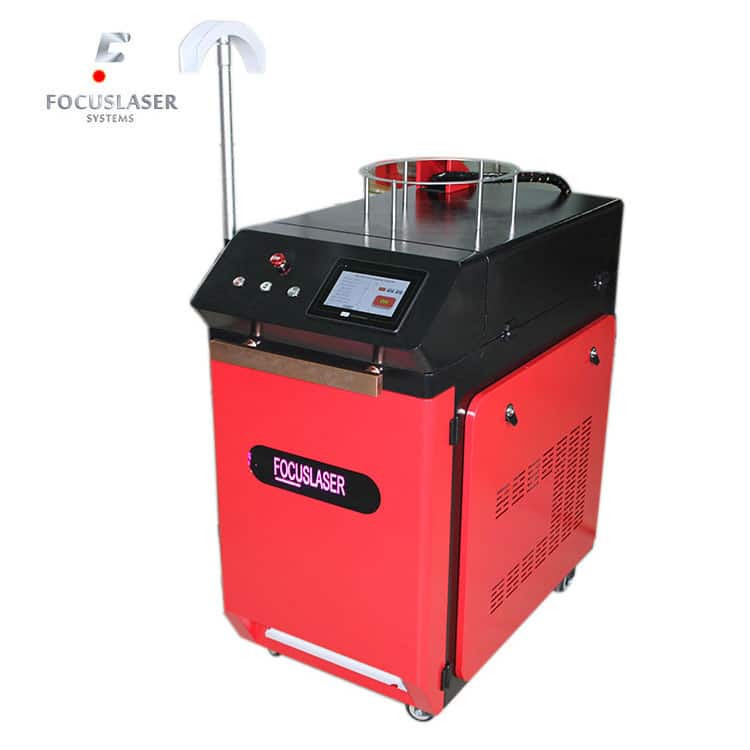 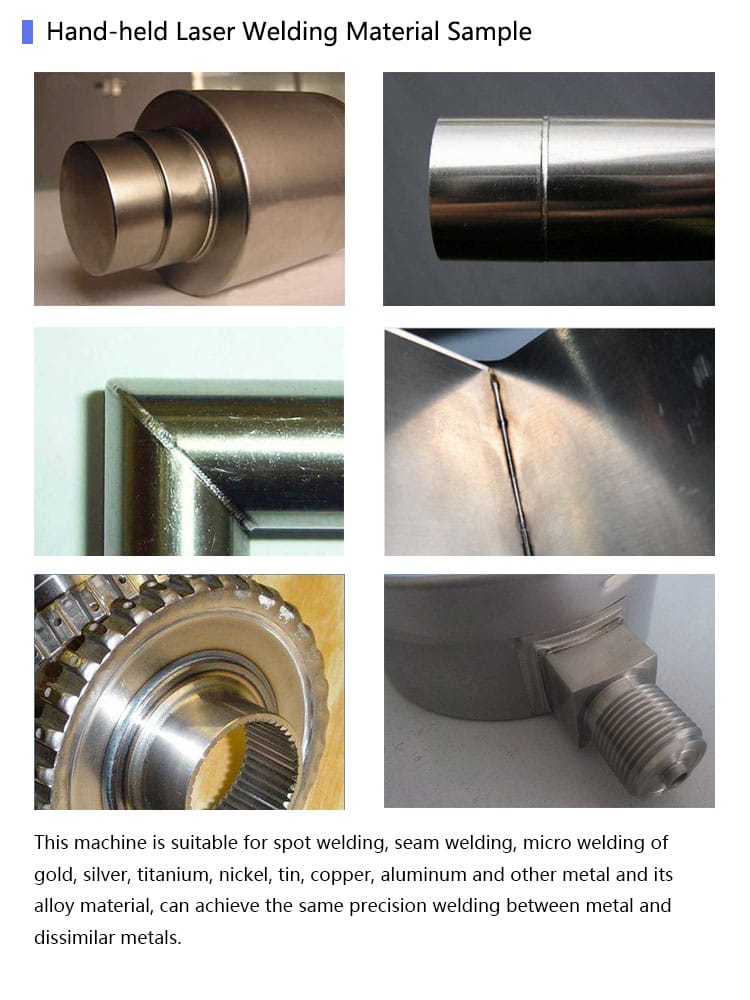 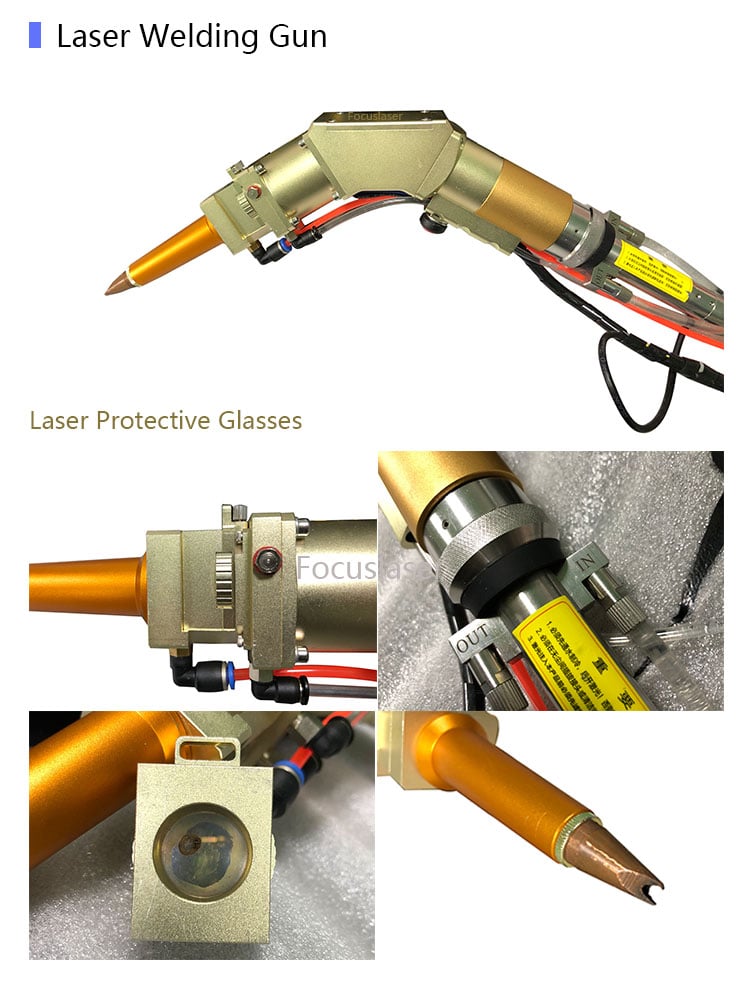 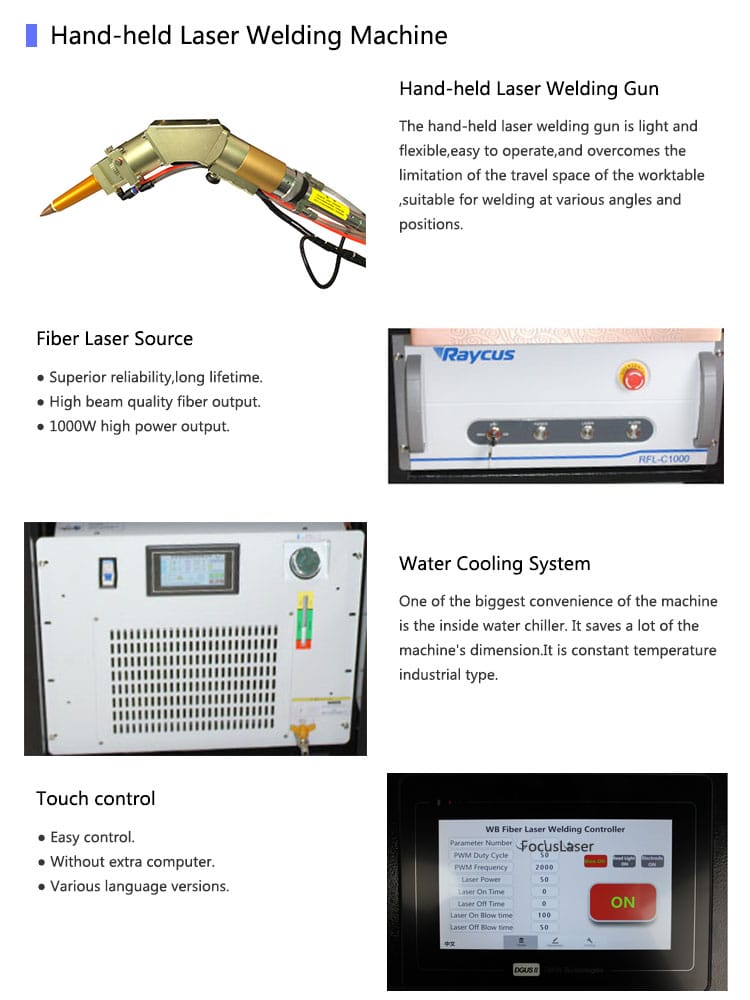 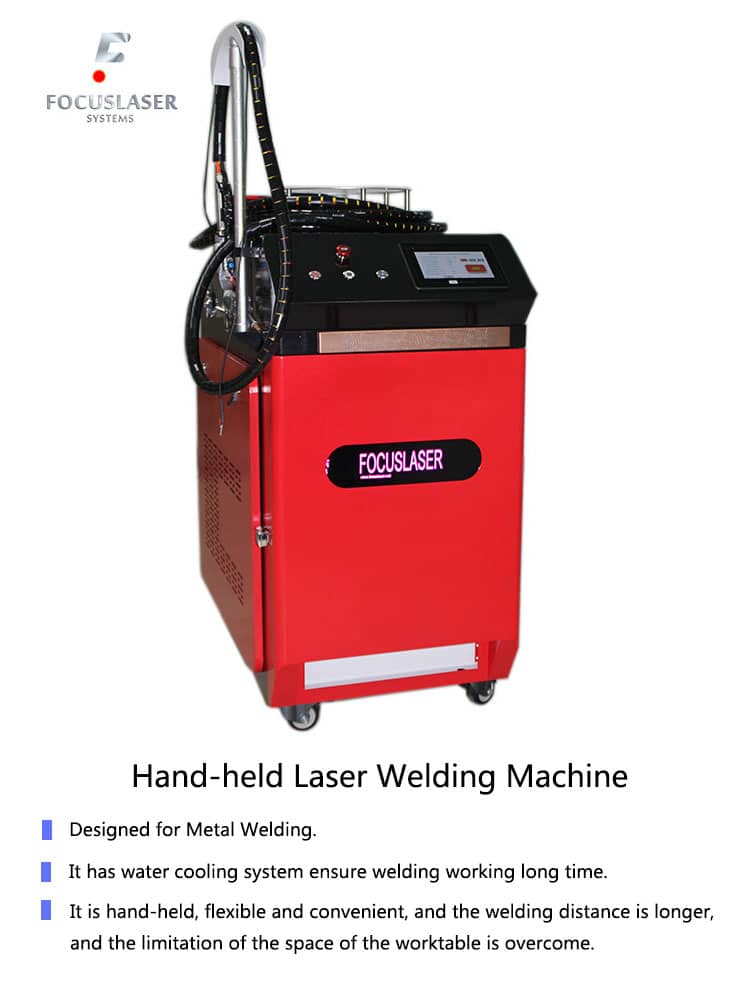